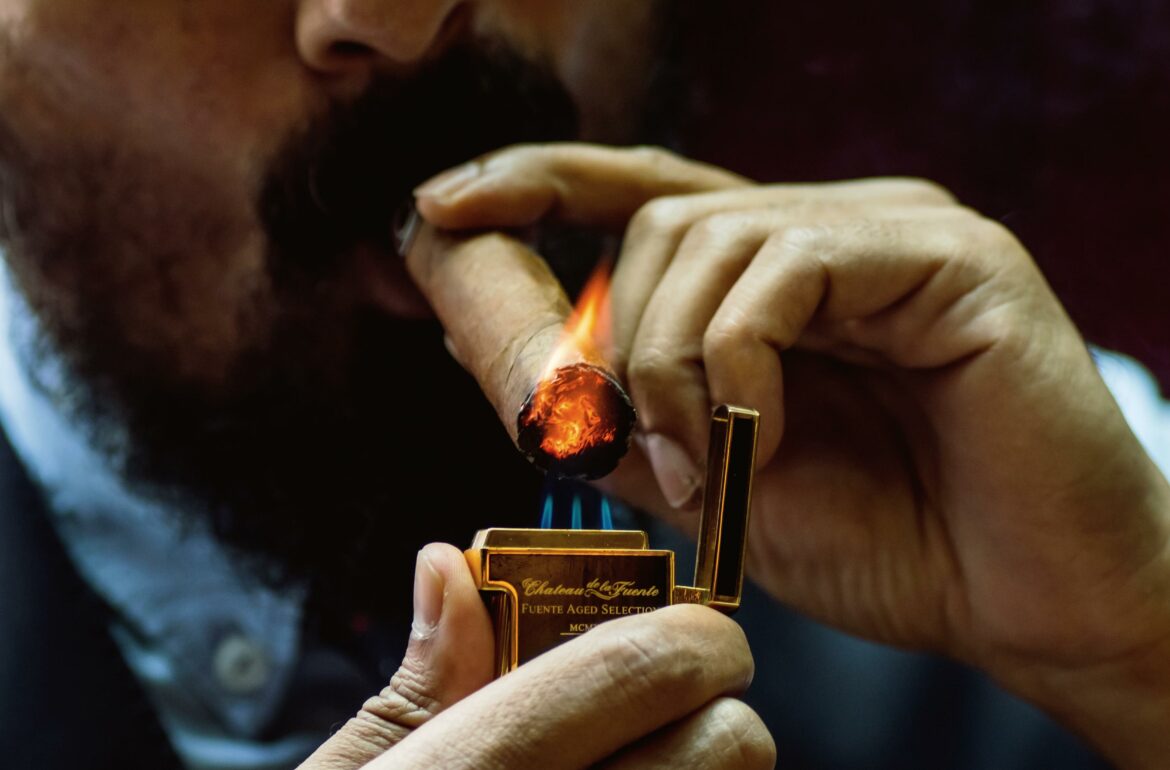 This is probably the most common myth among cigar smokers. There is an idea that only older gentlemen should enjoy cigars when in fact this couldn’t be further from the truth. Although it may have been true historically speaking, this is no longer the case.

For anyone that’s looking to start enjoying cigars, as long as you are of legal age, there’s no such thing as too young or too old. Cigars can be and currently are being enjoyed by a wide range of different kinds of people, all across the age demographics.

Are Cuban Cigars the Best?

This sentiment also seems to stem from the long-time cigar smokers crowd. There’s absolutely nothing wrong with exclusively enjoying a particular kind of cigar. For those that have been smoking cigars for decades, it’s obviously perfectly fine to continue smoking what you always have.

Having said that, there does seem to be a shift that’s been happening over the last few years. The number of Cuban cigars being sold hasn’t decreased by any reasonable measure, however, more people are smoking cigars of different origins.

Cigars that originate from Nicaragua, the Dominican Republic, Honduras, and so on have become far more popular in the last few years than ever before. This has been attributed to the younger generation entering the industry that seem to enjoy trying cigars from different locations.

For a long time, Cuban cigars were the main types of cigars that people would enjoy. Outside of the US, new world cigars had virtually no market, especially in Europe. What we’re seeing now is a wider range from different origins being enjoyed all over the world. Therefore, if you are considering cigars, feel free to try both Cuban and New World cigars.

Cigars Are Only For Rich People

This is somewhat of a double-edged sentiment because, on one hand, cigars are a luxury and should be enjoyed as such. However, on the other hand, it’s an extremely accessible luxury that almost anyone can enjoy. It’s true that cigars are more expensive than say pipe tobacco or cigarettes, but then cigars are a far more refined sophisticated product.

Each cigar is completely hand-rolled and blended by experts to ensure they smoke well and have incredible flavors. From seed to cigar each one requires an extreme degree of attention and effort. This doesn’t however mean that cigars are inaccessible to most people.

The price of cigars can vary greatly and most of them are enjoyed by people from all walks of life. For example a Montecristo No. 5 is not only a brilliant cigar, it’s incredibly affordable. A Cohiba Siglo I on the other hand is still affordable, however, it’s far more expensive in comparison. Essentially it depends on the kind of cigar and brand you plan on enjoying.

The price of cigars relative to many other tobacco products is higher, however as many would say, it’s a good idea to enjoy better cigars even if that means fewer cigars.

This is complete and utter nonsense. This idea is not only stupid but pointless too. Cigars are to be enjoyed by anyone that enjoys them.

There’s also this idea that women should only smoke thinner cigars because it’s less elegant for them to smoke larger ring gauge cigars. This again is utter nonsense because there’s no such thing as cigars for women and cigars for men. If anything, thinner cigars are for the more experienced cigar smokers.

As José Blanco confirmed, Lancero cigars are for the true aficionados. Not only are they the most difficult cigars to produce, but they’re also the best in terms of flavor. Those that shy away from thinner cigars because they seem more “feminine” are missing out on the best virtola for cigars.

Ultimately, your gender or sex has absolutely no impact on what kind of cigar you can or should smoke.

In the past, there may have been some degree of gatekeeping within the industry. This seems to be changing because we’re now seeing an incredible degree of diversity among cigar aficionados. Social media has truly opened up the cigar industry. There are videos and articles discussing and covering essentially every subject about this industry.

Anyone starting out has access to information covering every aspect relating to cigars. This means there’s absolutely nothing stopping you from joining this historically significant luxury. If you’re unsure about which cigars to start off with, we have a great article discussing the best cigars for beginners linked here. 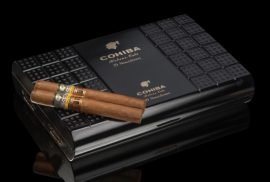 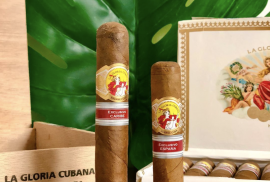 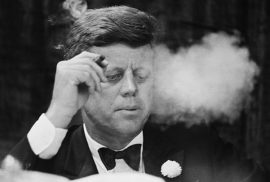 JFK the Habano cigar smoker, who started the Cuban embargo.