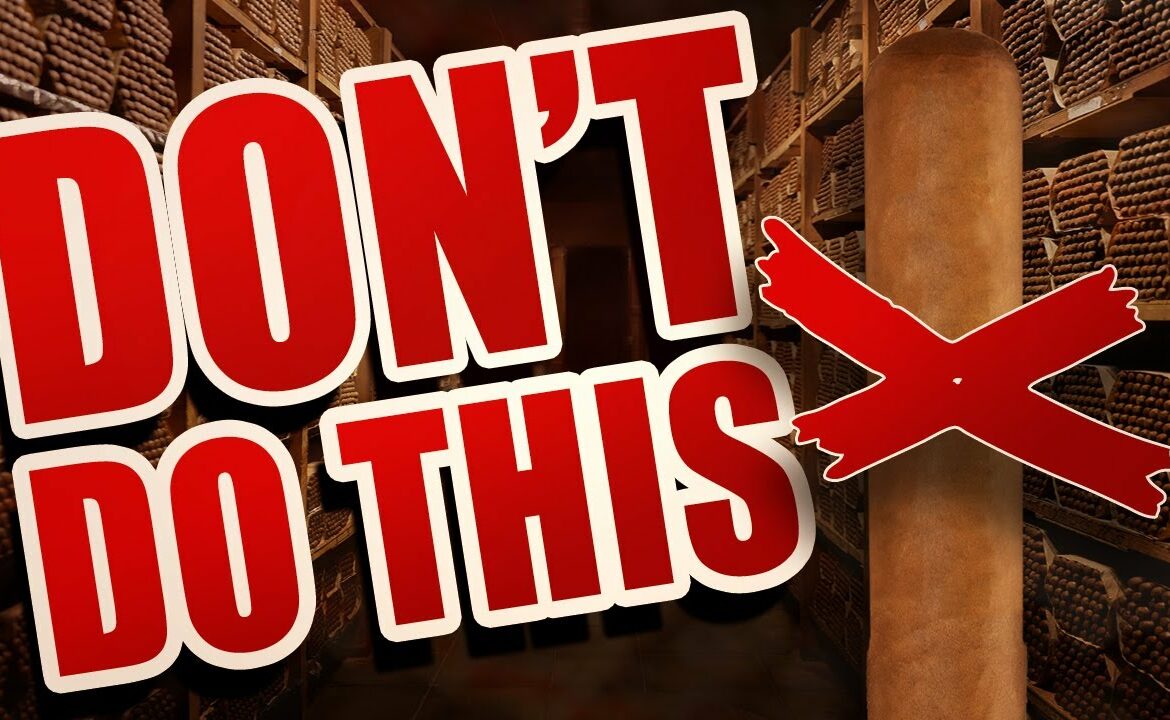 Cigar bands were originally placed on cigars so aficionados could hold the cigar without discoloring their gloves. They were essentially placed on cigars so you could hold the cigar. In recent years, cigar bands have started to become more interesting and complex in design. Due to this, some people have started to remove cigar bands early so that it doesn’t seem like they’re showing off. However, this may be a bad idea.

A video from Perdomo Cigars discusses why you should never remove the cigar band early. Despite some etiquette suggesting that you should always remove the cigar bands, it actually has the potential to severely damage your cigar. Cigar bands are stuck on to cigars extremely tightly. This is to prevent the bands from falling off when transporting the cigars. The bands are also glued together once placed on the cigar and there’s a chance that the band may be stuck onto the cigar wrapper leaf. Therefore, removing the cigar band early could cause significant damage to the cigar.

There is also the fact that cigar bans can help minimize any damage that has already occurred on a cigar. If a cigar gets damaged, leaving the band on will help keep everything in place as you smoke through the cigar.

Ultimately, the idea that you should remove the cigar bands early is more harmful and should not be practiced. Check out our latest stock of Perdomo cigars using this link here. 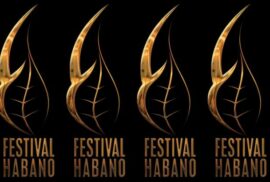 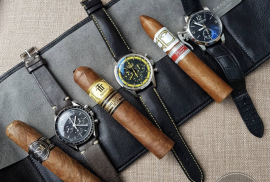 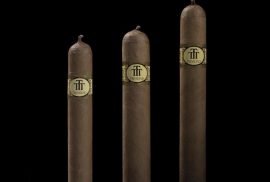 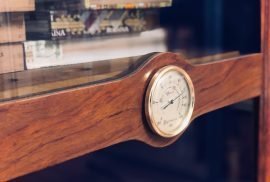