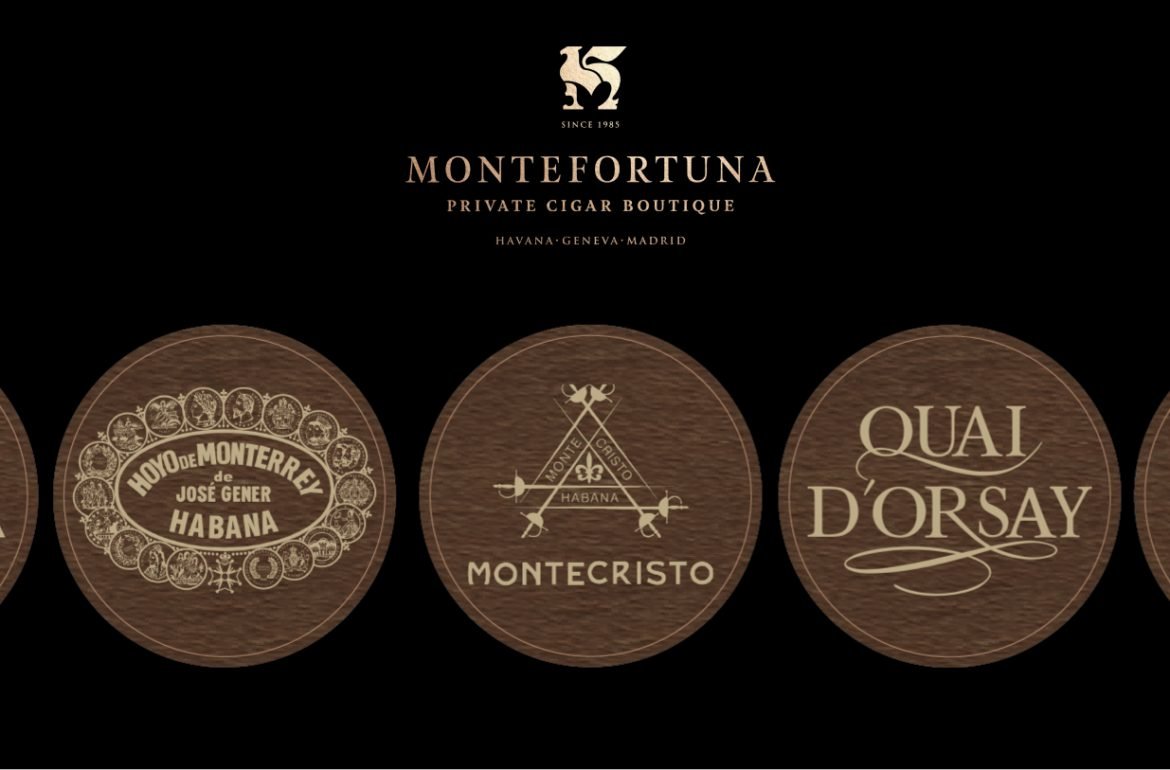 Habanos S.A. produces a total of 22 cigar brands, which are divided in Global Brands, such as the world famous Cohiba or Montecristo, and the Regional Brands. Regional brands are niche brands that may only be distributed in a region or country depending on the deals with the distributors, these include Quai D’Orsay and Vegueros for example.

Here at Montefortuna we had a long debate while we smoked a cigar and after a couple of days we came up with a list, almost, all of us agreed with. So without further ado, here is Montefortuna’s Top 5 Cuban cigar brands!

As in any serious list of best cigars, Cohiba has to be mentioned. For us this is the number one Habanos brand, for its brand and for its quality. It is the most famous casa from Habanos and every limited cigar they launch becomes an instant success. Our favorite cigar from this brand would be the legendary Cohiba Siglo VI.

Again one of the most well known Habanos brand is Montecristo. They are well known for they medium to full strength and have iconic vitolas as the N2 or the “A”. They have also added the 1935 line which adds to the strong line of cigars, with full bodied cigars like the Montecristo 1935 Dumas.

Again another classic on our list, which will be no surprise to any cigar aficionado. This is a mild to medium brand that has a great imagery and reminds us of the golden ages of cigar smoking. Among its most famous vitolas are the Hoyo de Monterrey Epicure N2, for some the perfect Robusto, or the Le Hoyo de San Juan.

A less well know brand, has become quite the cult brand, with loads of followers who only smoke this specific Habanos brand. Initially this brand was not available to the general public, and was used for official gifts from the government. After the brand was released for the general public it rapidly grew in popularity. The most well known cigars from the Trinidad brand are the Robusto T and the recently turned into regular production Topes.

We hope you enjoyed our top 5 best Cuban cigar brands list, let us know your thoughts in the comments below! 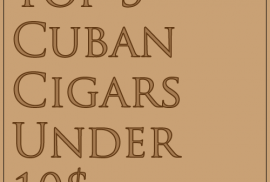 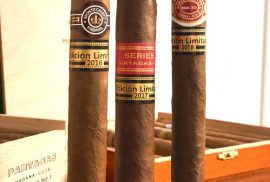 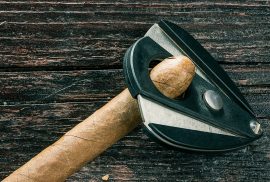 Top 5 Cigar Cutters Every Cigar Aficionado Must Have