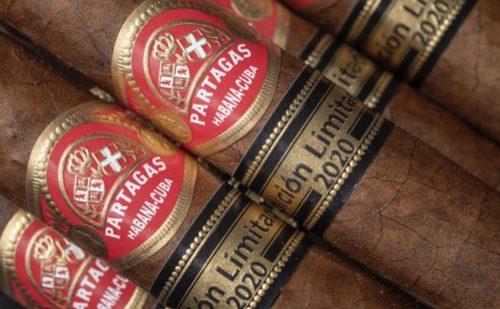 The first Limited Edition for 2020 has been revealed during the XXII Habano’s Festival in Cuba.

One of the first three unknown Edicion Limitada releases for 2020 has been announced during the 2020 Habanos Festival. Partagas will be the brand and Legado the name of the cigar. A beautiful and stylised 48 Ring Gauge x 157 mm cigar.

The Partagas Legados Edicion Limitada 2020 is a very promising release. It’s going to be a TOP seller in 2021

The Partagas Legados Edicion Limitada 2020 is going to come in boxes of 25. With tobacco from the “Vuelta Abajo” region, these cigars will come already with 2 years of aging.

Some pictures have been released already and it looks spectacular. The other Limited Editions are still unknown, but we have heard rumours. Hoyo de Monterrey will be another one of the limitadas. 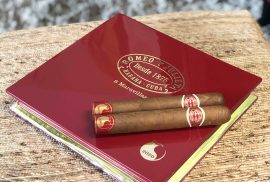 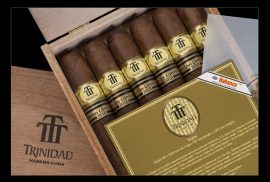 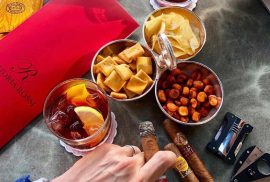 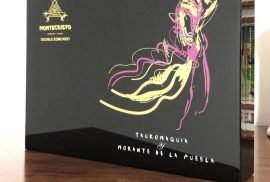