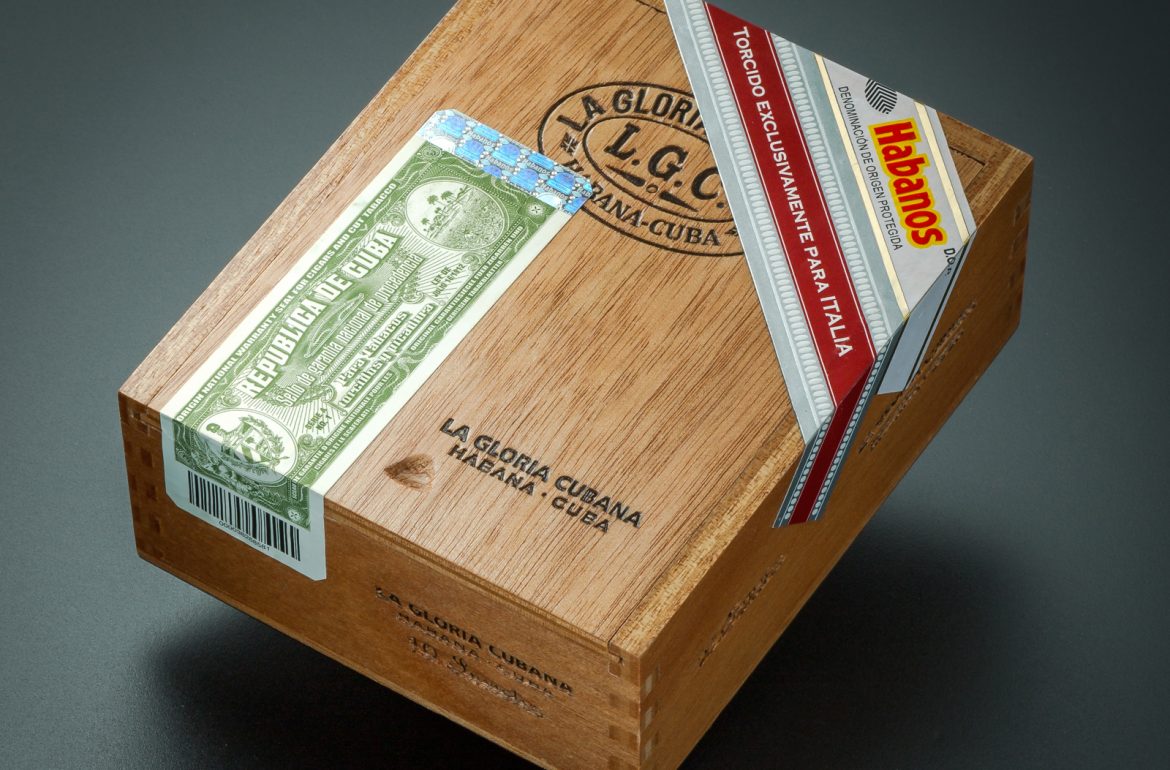 The La Gloria Cubana Invictos Regional Edition for Italy, are made in a Robusto Vitola. These will surely be very in demand as they are coming in one of the most popular vitolas of the Habanos catalogue. It has a 124mm length with a ring gauge of 50. Just the perfect size for a medium smoke, usually around one hour to one hour and twenty minutes.

The Invictos are presented in a wooden ten count cabinet. Only 8’800 boxes have been released of the La Gloria Cubana Invictos, which is very limited if we compare it to other regional releases, such as the La Gloria Cubana Serie D N5 regional Edition for Spain, which was limited to 50’000 boxes of 10.

This regional edition was released this March 2019. This is also the first time La Gloria Cubana makes a release for Italy. At Montefortuna cigars, we are all very excited for this released as we think it will be a hit, due to it’s very popular vitola. This is also

In the meantime check out all of our La Gloria Cubana Cigars, comprised of both regional editions as well as regular production cigars, such as the Medaille D’Or N4, a great small gauge cigar. 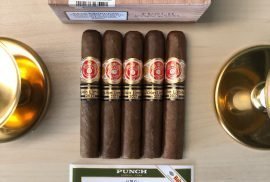 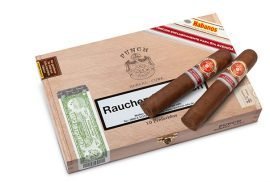 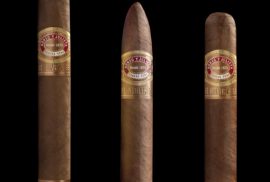