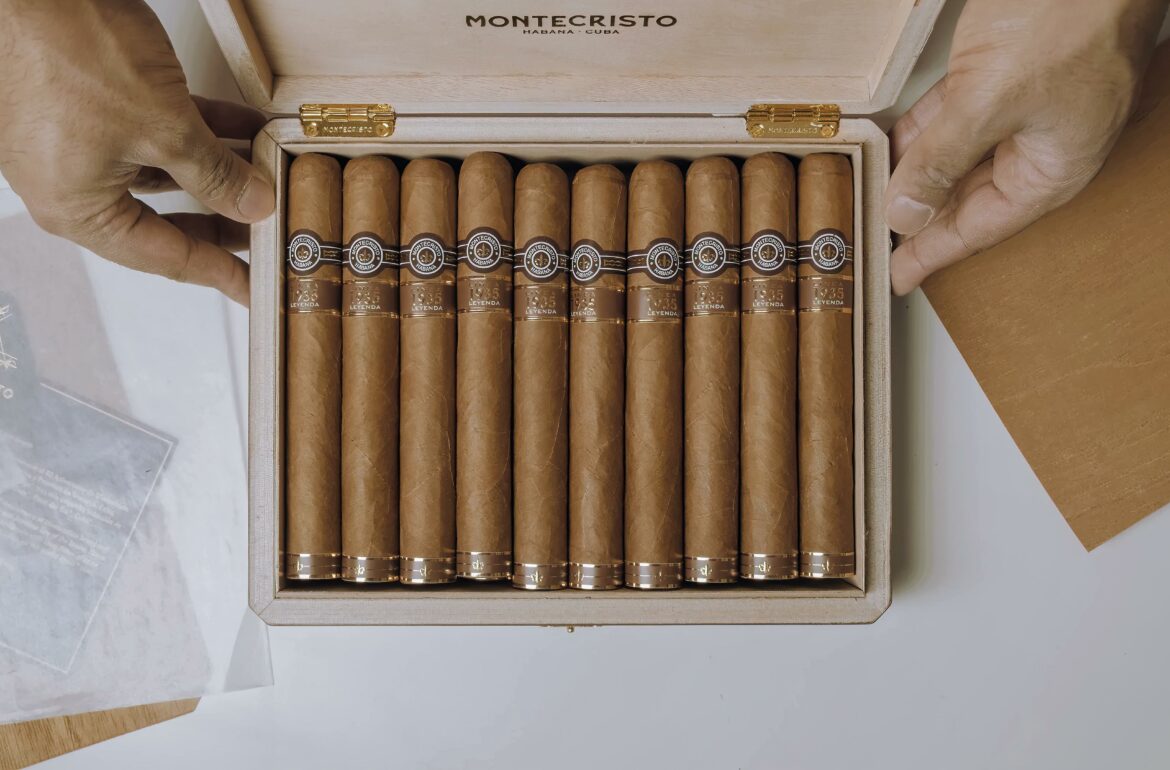 A recent video from Cigar Obsession reviews the relatively large Montecristo Linea 1935 Leyenda cigar. With a length of 6.5 inches and a 55 ring gauge, this cigar is pretty hefty when it comes to Cuban standards. The cigars themselves arrive in an attractive box and the triple band definitely help it stand out. The appearance and presentation of these cigars are some of the key reasons why it’s such a sought after cigar.

Construction wise, this cigar seems to be one of the more consistently great cigars from Habanos. The firm white ash adds to the overall aesthetics of the cigar and the flavors are subtle yet complex.

The review linked above goes into detail about how the cigar smokes. A great deal of detail is provided about the flavors and transitions for the cigar, which could be of help if you’ve been looking at purchasing this cigar. Alternatively, if this particular vitola is a little large for you, the Linea 1935 series does include two other smaller options. The Linea 1935 Maltes and the Linea 1935 Dumas will likely be more manageable for those that prefer a smaller cigar.

Check out the full video linked above to see how this cigar performs. 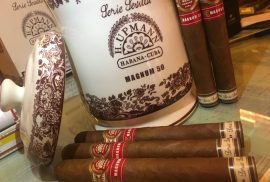 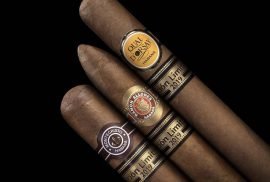 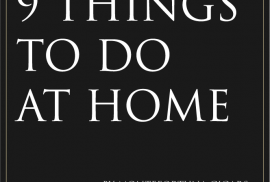 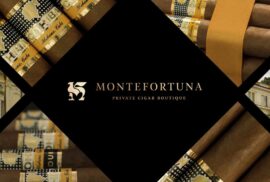 Which of the Latest Cuban Cigars Are You Most Excited About?